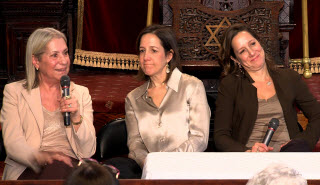 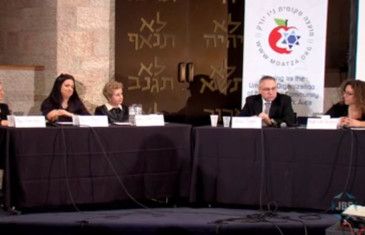 The Importance of Israel Education

A panel discussion on how to raise American children with a love and understanding of Israel. Amir Sagie , Bess Adler , Aya Schecter , Ricky Stamler-Goldberg , Anat Levi-Feinberg (Program Developer of […] 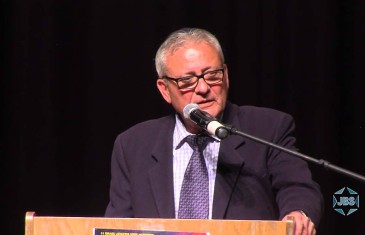 Munich ’72: A Story of Survival

Author and former Olympic fencer Dan Alon recounts the 1972 hostage taking and murder of 11 of his teammates, his own narrow escape from the terrorists, and how he continues to honor their legacy. A program of Chabad Lubavitch of Western Monmouth County and Chabad of Holmdel, from Marlboro Township, NJ. 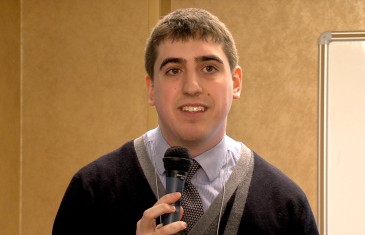 Daniel Olson of the Center for Jewish Peoplehood talks describes six ways Jews simultaneously think of themselves as a nation, an ethnicity and a religion. A JBS exclusive telecast from the 2016 Limmud Conference in Stamford, Ct. 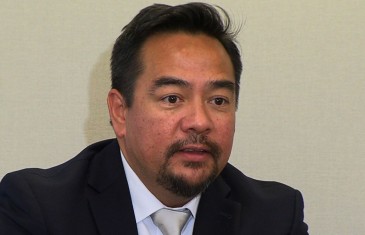 The U.S. and the UN Human Rights Council

U.S. Ambassador to the UN Human RIghts Council Keith Harper discusses how the recent American presence on the council has helped to tame the reactionary impulses of its earlier years, and how the UNHCR is used to shape international human rights norms. 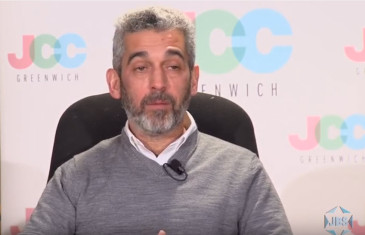 The Consequences of Syria

Lee Smith, Senior Fellow at the Hudson Institute and Senior Editor of The Weekly Standard , discusses how the chaos in Syria impacts the State of Israel and the Middle East. A program of UJA Greenwich and the JCC of Greenwich, Ct. 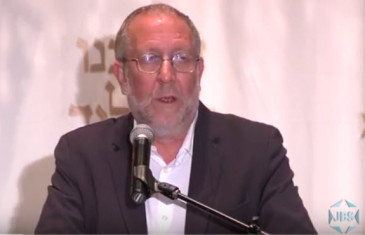 Israeli writer and Senior Fellow at the Shalom Hartman Institute Yossi Klein Halevi gives a frank lecture on the balance between security and morality, and the unique role of American Jews in shaping the conversation. Followed by a discussion with author Abigail Pogrebin. From Congregation Kehilath Jeshurun in New York, a program of the Shalom […] 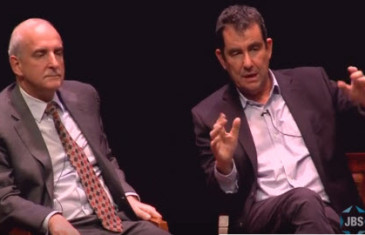 Roger Cohen and Ari Shavit discuss how the world no longer sees Israel in a “David vs. Goliath” struggle, and how it can be revived. A program of The Jewish Week and American Friends of Tel Aviv University with Linda Scherzer. 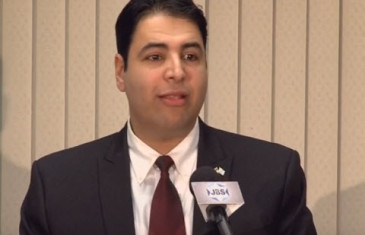 Executive Director of StandWithUS New York Shahar Azani takes an in-depth look at the BDS Movement and discusses how their tactics and language of Social Justics masks nefarious anti-Semitic goals. A program of StandWithUS from the Stamford JCC. 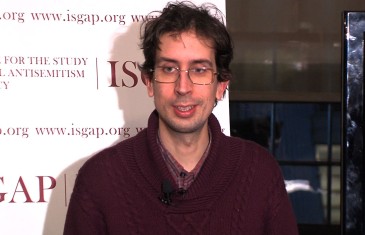